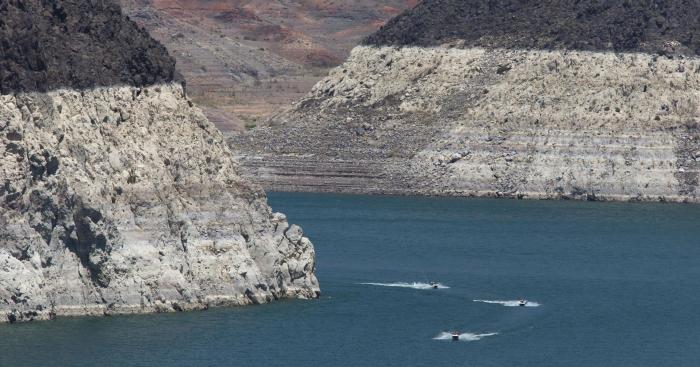 The next step toward bringing a Drought Contingency Plan in Arizona to closure is scheduled for Tuesday, July 10, at the Heard Museum in central Phoenix.

Co-hosted once again by the Arizona Department of Water Resources and the Central Arizona Water Conservation District, the public meeting is set for 1-4 pm at the museum auditorium, located at 2301 N. Central Ave.

The first step in this process – which is expected to open the door for legislative authorization for the ADWR Director to sign the system-wide DCP – began with a three-hour briefing on June 28.

The briefing, as well as the renewed commitment to drought-contingency planning in Arizona, is spurred by the serious conditions facing the Colorado River system, especially the Lower Basin region and Lake Mead.

The risks of Lake Mead falling below critically low reservoir…