THIS FRIDAY, May 8th, the Colorado Foundation for Water Education will celebrate water education and water leadership at its annual President’s Award Reception.  This year, CFWE will honor Greg Kernohan with the Emerging Leader Award, and Jim Lochhead with the President’s Award. Join the celebration. Register here to attend at 6 pm this Friday, May 8 at Space Gallery. We’ll enjoy hors d’oeuvres, beverages, a famous game of “Wine Toss”, an art giveaway, a photo booth, and a fun evening with friends. 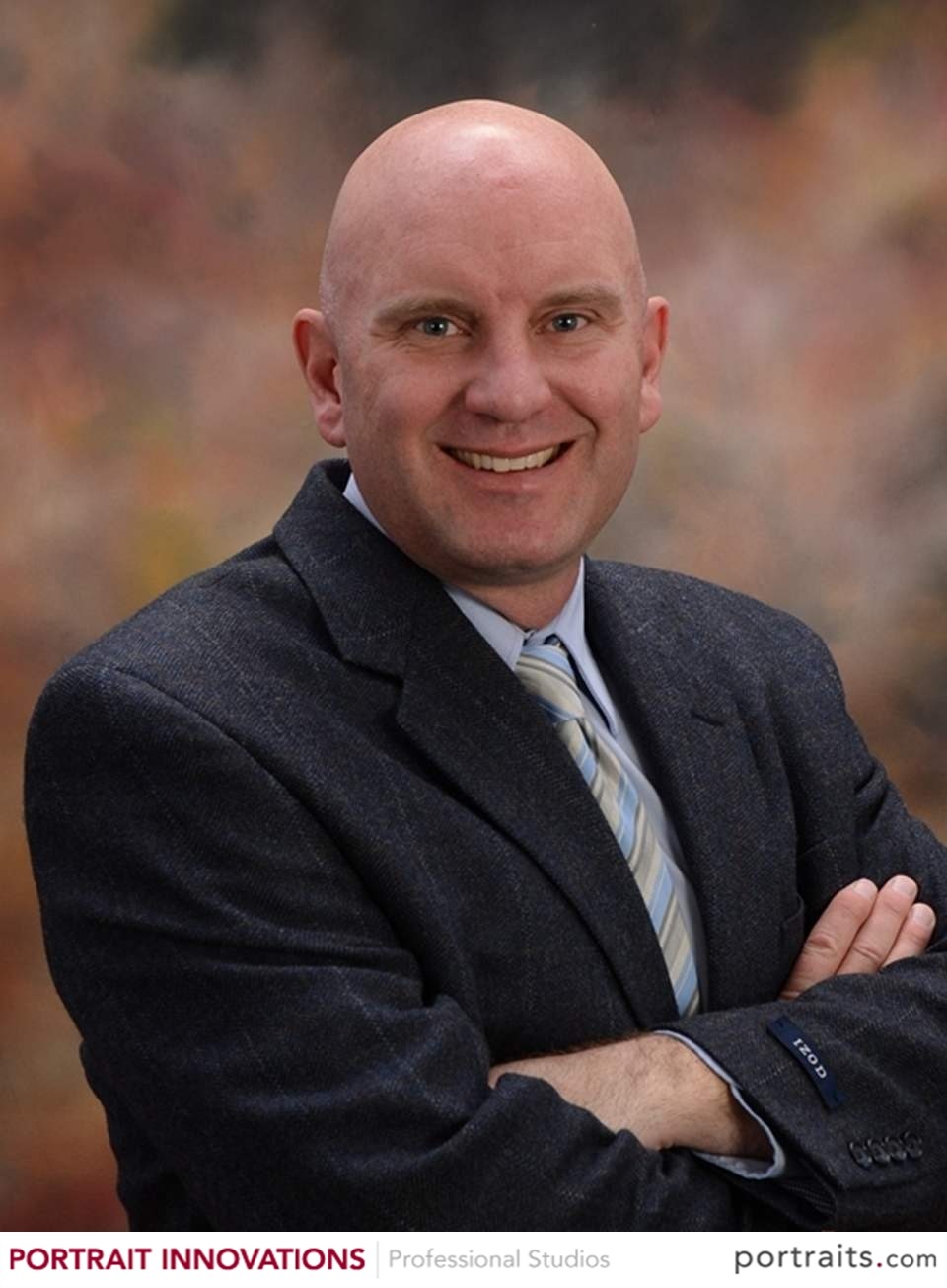 Greg Kernohan helps farmers and cities address water needs while benefiting waterfowl. For more than 15 years, he has served as manager of conservation programs for Ducks Unlimited in Colorado. He has been both entrepreneurial and innovative in leading the South Platte Wetlands Focus Area Committee, managing the Union Mutual Ditch Company, and participating for the past 10 years as a member of the South Platte Basin…

May is American Wetlands Month: Wetlands are vital to our nation's ecological, economic, and social health! http://t.co/MLotKFapMd

From the Colorado Independent (Tessa Cheek):

Collecting rainwater runoff from roofs, to water plants, is illegal, and the Senate just voted to keep it that way.

Word is that Sen. Ellen Roberts, R-Durango, had to go over the head of agriculture committee Chair Sen. Jerry Sonnenberg, R-Sterling, just to get the bill to the floor.

The measure would have allowed Coloradans to collect two barrels of rainwater a year to water gardens.

“It gives urban dwellers a chance to see what it means to have to be cautious with the amount of water they use, to be careful, to save,” said Sen. Michael Merrifield, D-Colorado Springs. “People need to realize we really are a desert state.”

Two barrels of water is two too many, argued the water buffaloes – lawmakers, farmers and just about anyone with a vested interested in the current way water is distributed in Colorado. That included reps for big water companies eager to sell every drop they can grab in this drought-prone state, who argued that the barrel phenomenon could explode in urban areas and impact downstream users.

Advocates from Conservation Colorado said the rain-barrel fight is far from over and that Coloradans should prepare for even more scalding water wars in the future.

“Going forward, Colorado will face tough choices in our water use as our population grows, and we face diminishing available supplies,” said director Peter Maysmith in a release. “Innovative steps like rain barrels can be part of solutions to help Coloradans conserve and use scarce water supplies wisely. For Colorado to continue to thrive, all Coloradans will need to work together on water solutions that provide for our communities, agriculture and our environment.”

Update: For those who are curious, HB 1259 was killed via a procedural movement approved by an unrecorded vote. Senate leadership laid over the bill until after the session ends, when it can’t be passed.

From the Associated Press via the The Pueblo Chieftain:

Colorado’s only-in-the-nation ban on backyard rain barrels is sticking around for another year.

The state Senate moved Tuesday to reject a bill to allow homeowners to use up to two 55-gallon rain barrels. The maneuver was a late-evening vote to delay the bill, meaning it won’t make it to the governor’s desk before lawmakers conclude work for the year.

The state House previously passed the bill, and it had bipartisan support in the Senate, too. But other Republicans opposed the measure as a dangerous precedent.

Colorado’s rain-barrel ban is little known and widely flouted. But the barrels violate Colorado water law, which says that people can use but not keep water that runs on or through their property.

Meanwhile Conservation Colorado is not going to give up:

“Over the past few months this bill has captured the attention of Coloradans. Like many in the legislature, citizens do not understand why they are illegal or how Colorado could be the last state in the United States to allow citizens to use them.

For supporters from Western Slope water districts to Denver urban farmers, legalizing rain barrels is common sense. It is a way to connect Coloradans with the reality of water supply and use in Colorado. While it is disappointing this bill was not considered earlier in the session, the effort to legalize rain barrels and reach out to Coloradans on our water challenges will not end.

Going forward, Colorado will face tough choices in our water use as our population grows and we face diminishing available supplies. Innovative steps like rain barrels can be part of solutions to help Coloradans conserve and use scarce water supplies wisely. For Colorado to continue to thrive, all Coloradans will need to work together on water solutions that provide for our communities, agriculture and our environment.”